Bamboo as a building material is the PAST and FUTURE.

It has a long and well-established tradition as a building material throughout the world’s tropical and sub-tropical regions. It is widely used for many forms of construction, in particular for housing in rural and remote areas. It is a renewable and versatile resource, characterised by high strength and low weight, and is easily worked using simple tools which come in handy in a remote tribal locality. It is widely recognised as one of the most important non-timber forest resources due to the high socio-economic benefits from bamboo based products. Bamboo is the world’s fastest growing woody plant. It grows approximately 7.5 to 40 cm a day. Commercially important species of bamboo usually mature in four or five years time, after which multiple harvests are possible every second year, for up to 120 years in some species

Kurumbalakotta in Wayanad, Kerala is an isolated hill with local population that has evolved in harmony with Nature. Bamboo Diaries has been working with the people and environment here since the last 10 years. To know more about the outcome, please click here 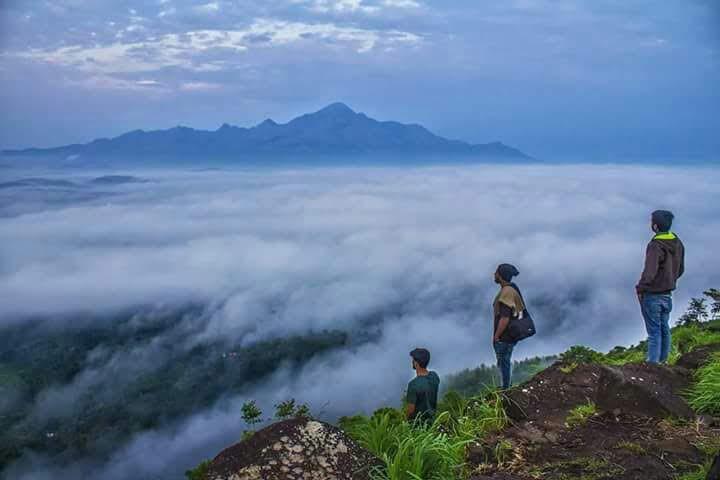 While Bamboo has been a native plant in India for centuries, it has always a wild species and domestication process never kicked in, unlike other South Asian countries....

Bamboo Diaries is a platform to experiment and innovate on Natural Building Materials and Construction Methodologies. The current initiatives undertaken are:

Bamboo as a structural material is gaining ground slowly, following the recent gazzatte notification by GoI on declassification of Bamboo from being a tree.  Read more...